Home » News » What Is a Google Penalty in SEO? 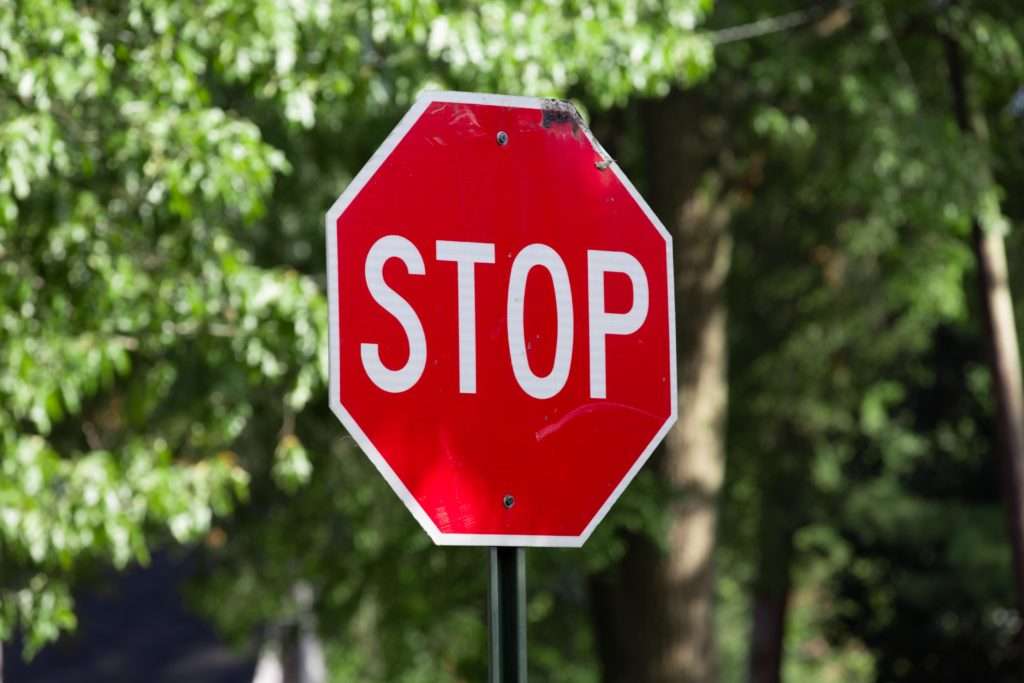 What Is a Google Penalty in SEO?

This week for “Ask An SEO”, we have a question from Quora:

“What is a Google Penalty in SEO?”

This use of the term, however, is not accurate.

The term “penalty” with regards to SEO, has a distinct and definitive meaning.

What Is a Penalty?

The only true penalty (officially) is a “manual action” from Google.

A manual action is when a Google human reviewer has looked at your website and dampened your visibility in the search engine result pages (SERPs) for violating the Webmaster Quality Guidelines in some manner. You can be penalized for reasons that aren’t listed here, but most manual actions come from this list.

A penalty is not when your site has a downturn because Google has rolled out a general algorithmic update affecting many sites either positively or negatively.

There is no official name for this process. But when your site loses rankings it is often called an “algorithmic devaluation.”

It’s not a term that exactly rolls off the tongue, so likely why the term “penalty” is so often bandied about. However, penalties are site-specific.

So How Does a Penalty (Manual Action) Differ from an Algorithmic Devaluation?

If you have been in SEO for more than a month or so, you are sure to have heard of the dreaded manual action.

Manual actions are as named – manual actions applied to your site by Google, or more specifically a human at Google, rather than an algorithm.

This happens when Google notices you have violated their Webmaster Guidelines and they give you a “slap on the wrist” (or sometimes a full slap down), for what you have done “wrong” – in other words, a penalty.

The impact of these manually applied penalties on sites differ from site to site depending on the severity of the issue and the Webmaster Guideline that has been violated, but they can range from small downturn in the rankings on a few query terms to full site removal from the search results. […]

Click here to view the original webpage at searchenginejournal.com