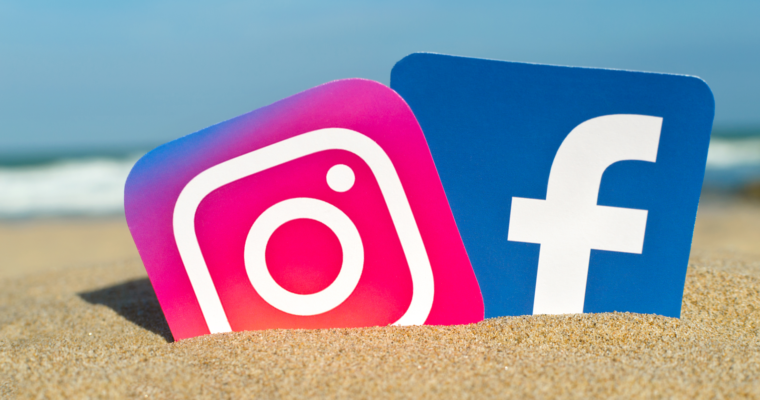 Time spent on Instagram is expected to grow this year, while Facebook will not recover from last year’s drop in engagement.

In a new report from eMarketer, estimates for time spent on Facebook in 2019 has been reduced compared to the figures released late last year.

Instagram, on the other hand, is expected to grow its average daily time spent by users by one minute every year through 2021.

Average daily time spent on Facebook by US adult users fell by 3 minutes in 2018. eMarketer attributes this to Facebook discouraging passive consumption of content, namely videos.

According to eMarketer’s updated estimates, Facebook users will spend an average of 38 minutes per day on the platform (on all devices), which is down 2 minutes from the previous forecast. […]

Click here to view the original webpage at www.searchenginejournal.com