Home » News » Firefox is Stepping Up its Blocking Game 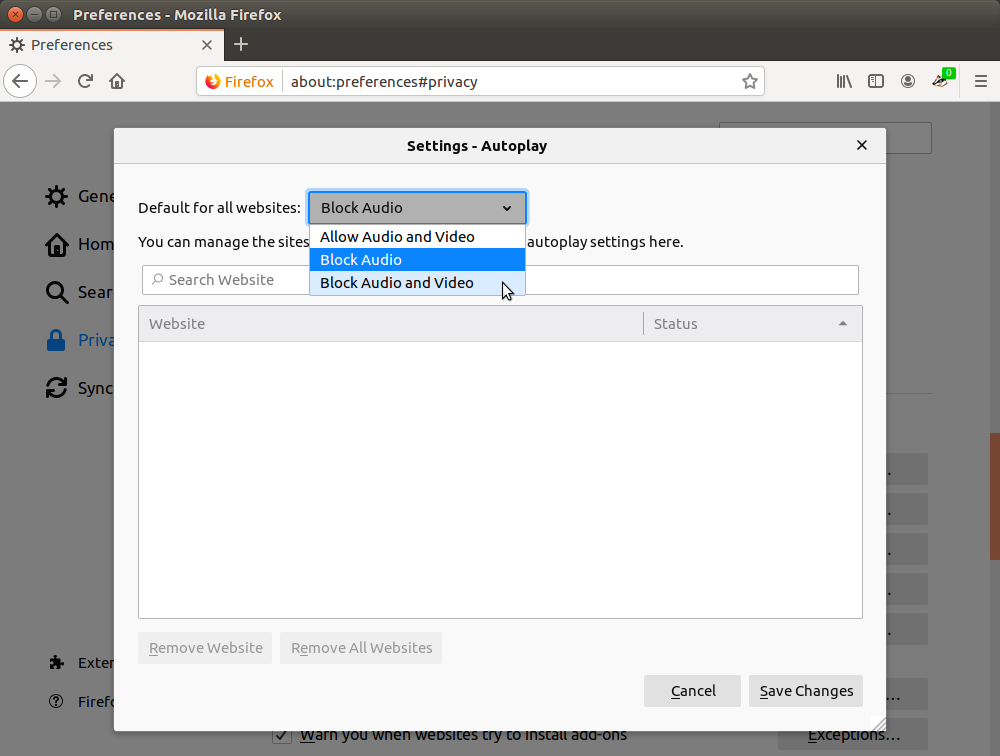 Firefox is Stepping Up its Blocking Game

Mozilla turned the blocking of third-party tracking cookies on by default this week with the release of Firefox 69. Although the feature has been available since October’s Firefox 63, this week’s build is the first to enable the feature by default, even for existing users who are just upgrading.

Mozilla says that it’s not trying to block actual ads, only trackers. For the most part, it has succeeded; in our testing, we frequently saw 30 or more tracking elements blocked on sites whose ads still display. The balance Mozilla is aiming for here is an increase in privacy for users, along with faster page load times—but without harming small websites and content creators who rely on revenue generated by ads from the same third-party networks whose trackers are being blocked.

Mozilla is clearly not done with its user-shielding efforts. Clicking the shield icon in the address bar in Firefox 69 just gives you a flat list of cookies, both allowed and blocked. Firefox 70 Beta takes things a step further by breaking them into categories, including Cross-Site Tracking Cookies, Fingerprinters, Tracking Content (which effectively means “ads” and is still allowed by default), Social Media Trackers, and Cryptominers. The beta will drop a notification down from the address bar the first time the user encounters a Social Media Tracker, inviting exploration into the settings.

Firefox 70 Beta also adds a new “blocking report,” which allows the user to see aggregate statistics of all the content blocked in the past week. […]

Click here to view the original webpage at arstechnica.com