Home » News » Facebook is Changing How it Measures Ad Relevance 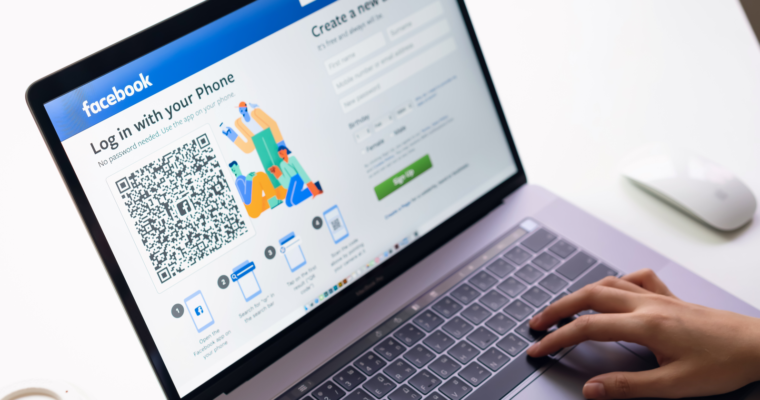 There will also be changes to how Facebook calculates the potential reach of ads.

Lastly, some lesser used metrics are being removed from Facebook’s ad reporting.

Here’s a more detailed look at everything that was announced today.

Facebook’s ad relevance score measures how effective an ad was at reaching its intended audience.

It used to be measured as a single metric. Soon it will be replaced with the following three new metrics:

Facebook will begin introducing the above three “relevance diagnostics” over the coming weeks.

The previous relevance metric will be removed on April 30. […]

Click here to view the original webpage at www.searchenginejournal.com.