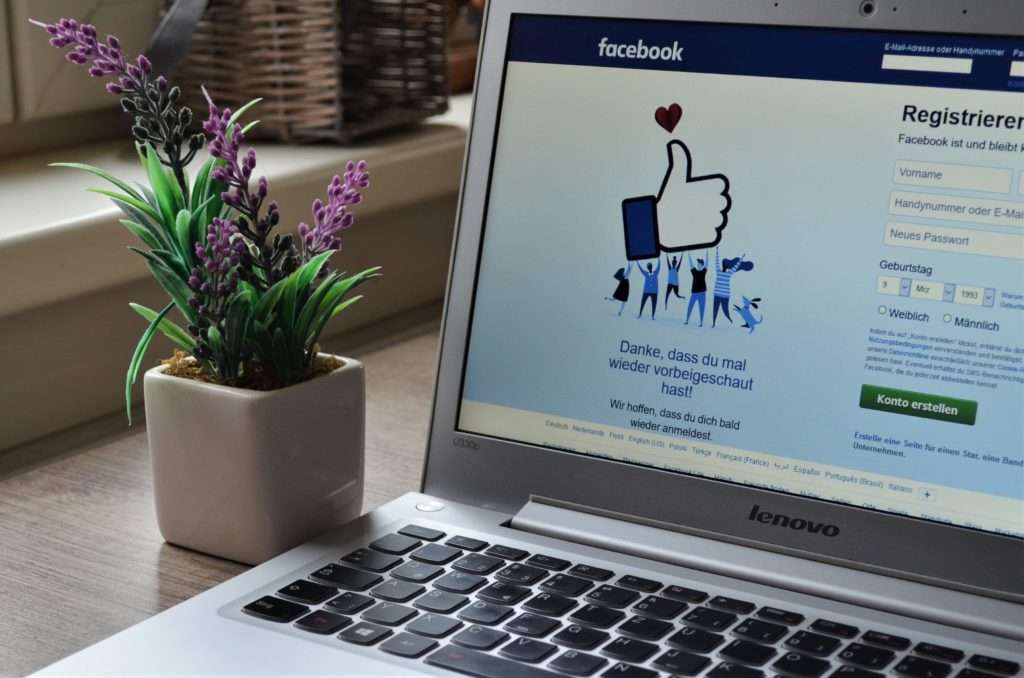 Mobile ad revenue is Facebook’s bread and butter these days, according to recent statistics. Q1 ad revenues for the company reached $14.9 billion total, with 93% of that coming from ads in the mobile space. This represents a 30% rise in revenues year over year.

Much of the rise in ad revenue for Facebook comes from its bet on Stories. Although direct Instagram and Facebook feeds are still the majority of the business, company COO Sheryl Sandberg noted that ads on Stories represented an important opportunity for company growth. Across all platforms – Messenger, Facebook and Instagram – Facebook has over three million advertisers who are creating Stories Ads. How many people are viewing these ads? Over 500 million people across all three of these major platforms.

Yes, Facebook has experienced numerous “scandals” concerning privacy and data over the past few years, but the ad business has not seen any negative effects from it. Advertisers continue to get the best of both worlds, keeping the results of pre-scandal Facebook while taking advantage of lower prices that came from company damage control efforts. Q1 2019 saw the average price of a Facebook ad fall by 4%. However, impressions on ads across all platforms rose by 32%.
The Facebook News Feed, Instagram Feed and Instagram Stories feed created most of the growth in impressions. Facebook CFO actually blamed the fall in ad pricing on a shift in priority to Stories Ads instead of PR. This may or may not be true, but the company has placed more emphasis on driving ads towards second and third world countries with lower rates of monetization. However, Canada and the United States still created the highest ad revenue growth (30%).

Sandberg also noted that the variety of advertisers on Facebook was quite widespread. The top 100 Facebook advertisers only gave the company 20% of its revenues, which represents a year over year increase as well. However, both executives tempered expectations for ad revenue after Q1 2019, saying that the numbers would probably fall because of limitations on targeted ads.

Advertisers will likely continue to promote themselves on the relatively low cost Stories feature. Stories has also been the part of Facebook that has been kept farthest away from the company’s data and privacy scandals. Even with other social commerce initiatives on the horizon, Stories seems to be the concept that both advertisers and consumers are flocking to for the near future.

It is also untrue that Facebook usership has flattened. Stories can likely expect more users to the platform, because Facebook is not losing anyone to data scandals. The company has actually been growing in actual usership for the last nine quarters. The first quarter of 2019 saw Facebook DAUs move up to 1.56 billion. Monthly active users were up 8% year over year, going up to 2.38 billion at its peak. Over 2 billion people are using at least one Facebook app every day.

As Facebook continues to fix its privacy problems, ad revenues will continue to rise. News of the company taking the News Feed into encrypted messaging may have helped to allay many of the fears created from the privacy scandals. The company also promised many other feaures on top of the newly secured foundation, including Stories. Zuckerberg has given his word that the coming changes will not affect the way that Facebook currently does business. Only time will tell, but the future looks bright for Stories and advertisers alike.