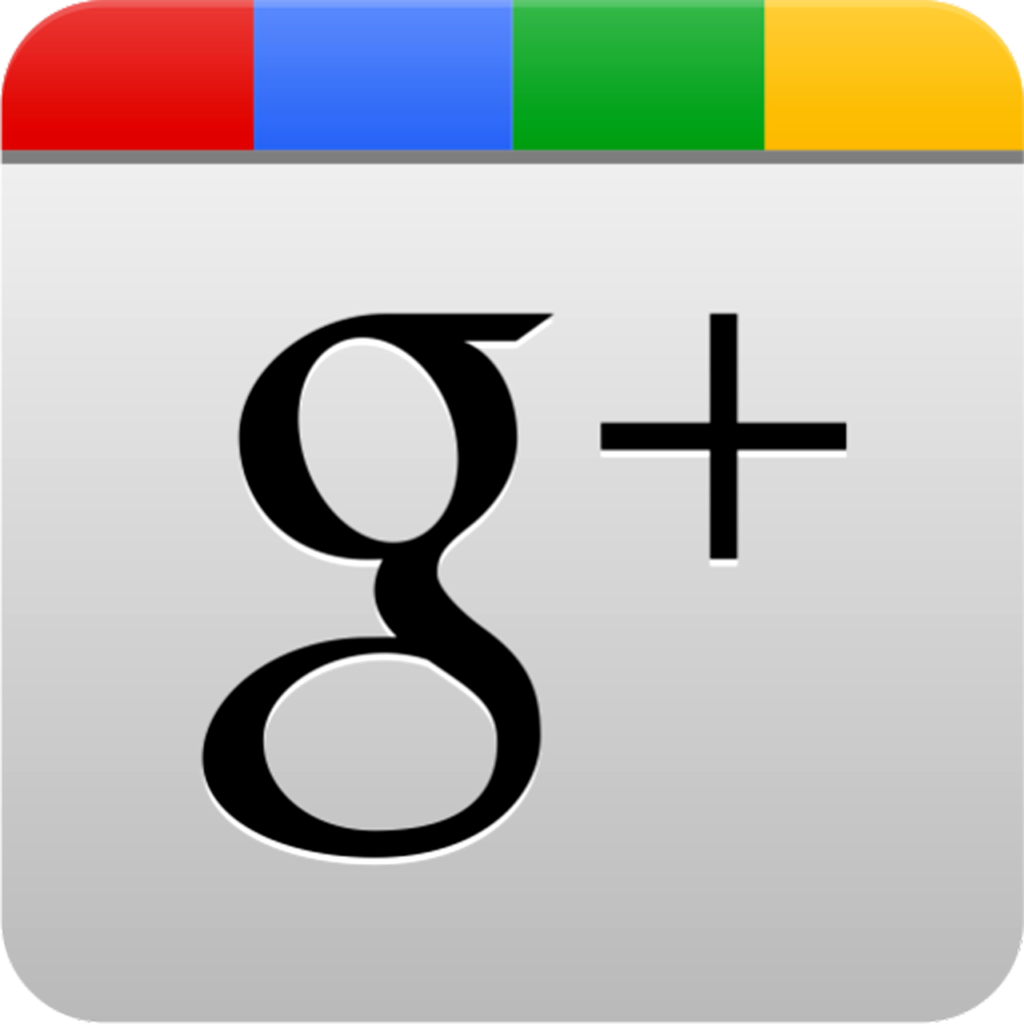 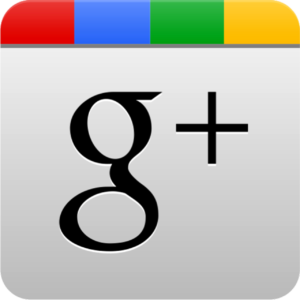 Google+ is More Than Another Social Network, Its a Valuable Tool for Your Business

In Part 1 I shared some of Google’s basics: Google AdWords and Analytics and Google Apps for business. In Part 2, we’ll talk about Google+.

Google+ launched in 2011 and is best known as a social network, although it has the power of Google behind it – making it incredibly powerful and important.

While every social outreach component needs to be carefully considered, Google+ needs to be part of the mix. Google+ is how your company manages its Google Places listing (recently renamed to Google+ Local) which dictates how your information shows up in Google search results.

Your Google+ Local profile features relevant contact and business information, your profile image and recent posts. But it’s not only available on Google+, when a user searches for your company, your Google+ profile appears on the right-hand side of the search results. So at the very least, your building products company (and you!) need a Google+ profile.

Still not convinced? Google features social annotations which let people see endorsements from your Google+ followers by linking your Google+ page to your AdWords campaigns. So instead of seeing a lonely ad, users see an ad endorsed by people that already know and trust your brand. Ads with social annotations have a 5-10% higher click-through rate!

Want to take it to the next level? Make Google+ part of your content marketing strategy, add a +1 to your site and encourage customers to connect with you on Google+.