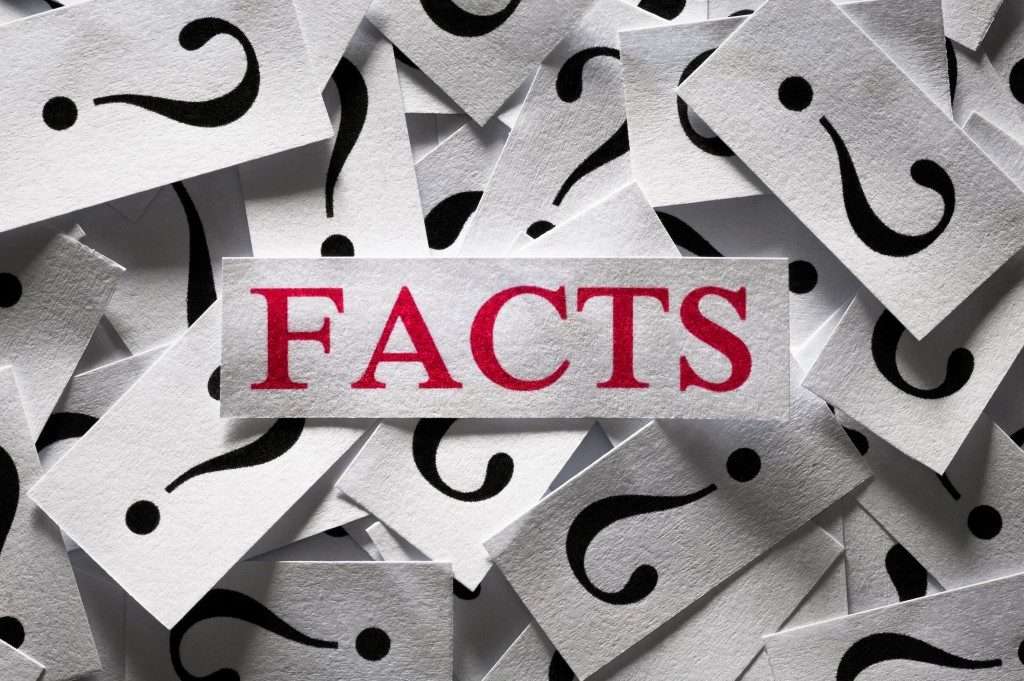 Several weeks ago, a train in Hoboken, NJ crashed and quickly made national news.

CNBC is a reputable news organization, especially among financial audiences and business leaders. I’d wager their writers are journalists with ample experience.

Tragically, one person did die in the Hoboken crash. But the first email from CNBC was based on information from WNBC that at first glance, appears to have been incorrect.

President Ronald Reagan used a Russian proverb when interacting with the country’s officials, “Trust but verify.” Meaning, I’m going to accept what you say at face value but I’m also going to confirm the accuracy with another source.

WNBC, and ultimately CNBC, likely reported exactly what a transit official shared in what had to have been a chaotic environment. But our digital 24-hour news cycle puts a premium on speed – often at the expense of quality.

After all, if CNBC was a print outlet, this error would have been less likely. CNBC would have had time to verify that one person – not many – had lost their life.

There were nearly 212,500 students enrolled in college journalism programs in 2012.

Why does that matter?

Trained journalists of today and tomorrow have to meet specific standards. Stories are edited and fact checked. And, the threat of getting news wrong haunts most reporters – even if it’s just misspelling a name.

On the flipside, bloggers may or may not be officially trained. Objectivity and accuracy isn’t mandated like it is for reporters at credible news organizations.

But it does mean that anyone can call themselves a blogger. And, not everyone can claim to be a trained journalist.

Bloggers aren’t held to the same journalistic standards. And, they don’t have the same repercussions as traditional reporters for inaccurate reporting.

As we enter the final weeks of a presidential election fueled by hysteria, hyperbole and even panic, it only seems appropriate to reference the Gipper’s line.

Consider the source. Consider the outlet. Don’t just accept what you read online and regurgitate it as truth.