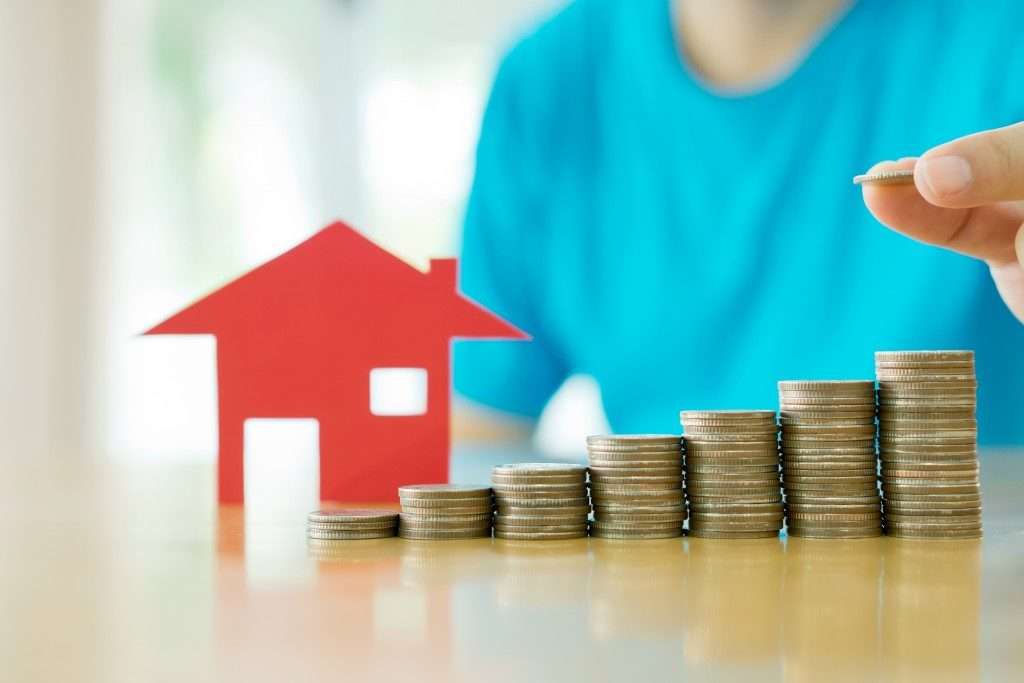 With numerous housing reports coming out each month, many have debated what these new economic performance measurements will mean for the future of housing rates and for the building industry. According to Harvard’s The State of the Nation’s Housing 2016 report, new home sales are strengthening with a 6.39% increase to 5.3 million. Although these numbers may indicate that the housing economy is not back to where it once was, it does show that there is substantial improvement from recent years.

However, other issues have risen, specifically the cost burden for renters. According to the report, 36.4% of households in 2015 opted to rent, which is the highest numbers seen since the late 1960s. This stems from low-income rates, as well as millennials who still are deeply in debt with school. Many millennials say that they envision themselves purchasing a home of their own one day, but due to financial troubles do not see themselves buying a home in the near future.

The report also shows that US housing starts have risen more than excepted in June due to construction activity. Despite the rise in housing starts, data points show that there will be a leaner second quarter, especially with it being an election year. While we are still far away from a boom period in housing, the latest housing starts from Harvard’s Joint Center for Housing Study shows that we are on a gradual recovery path.

While the numbers show a gradual recovery, there’s still a lot of situations in which the housing economy may not reach the housing peak that it once was. Although, with those numbers being as unstable as they were, it’s possible that they may not be such a bad thing.