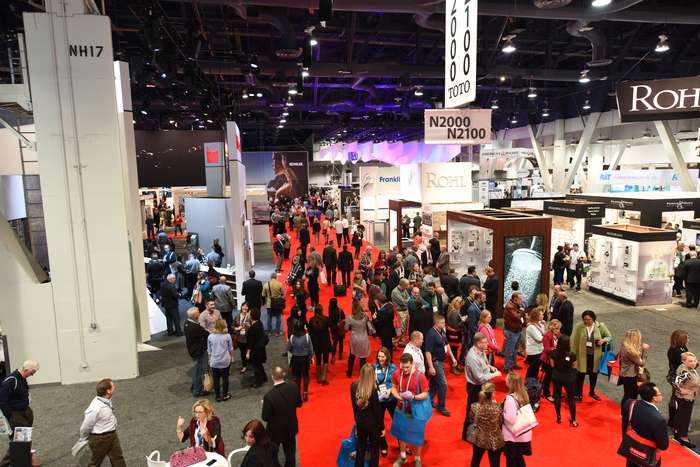 3 Things to Watch for at IBS

Trade shows are usually large-scale spectacles and the  combined IBS/KBIS event is certainly no exception. Bringing  together more than 50,000 attendees and nearly 15,000  exhibitors in 2016, it provides a wellspring of information—or to some, a deluge of it. As pointed out in my last IBS-related post, it’s easy to become overstimulated while walking the show floor and miss out on a lot of what’s there to see.

This year, as you wander the exhibition halls in Orlando, take a moment to consider what you see in the booths around you. While big and bold can be a factor, there’s more to a successful booth than glitz. The true measure of a good booth comes down to whether it earns an “MBA”:

Message –  It’s easy to believe that the more messaging you can cram into a tradeshow booth, the more likely it is to get noticed. But in reality, the opposite is true. There’s an analogy in marketing about throwing tennis balls to someone—throw one or two and they can be caught; throw more than that and most will be missed. Look at the messaging in and around each booth; it should be clear and simple, not cluttered. There’s already plenty to see at the show; a booth shouldn’t make its audience work to consume information.

Brand – Similar to message, a booth shouldn’t make the audience guess as to who is providing it. As creatives, we joke about the almost cliché feedback “make the logo bigger.” But in a tradeshow booth, it’s especially true that a clear display of the brand is critical. Passersby might become just that—people who pass right on by, having neither the time nor incentive to stop. In these instances, seconds matter, so delivering the brand in a clear and appealing way is paramount. When you look around the show floor, what do you see? Are the brands obvious or buried?

Activity – If a booth is simply a brochure printed large, that’s a serious missed opportunity. When people attend a show, they expect entertainment. The most successful booths I’ve seen are the ones where something is actually happening. Whether a straightforward product demonstration, a celebrity signing autographs or hired talent charming grown men to register to win stuffed animals—it happened last year and it worked!—the booth should have a reason for people to stop by and take notice. People are social and are naturally drawn to crowds. Booths that take advantage of this are the ones people not only stop at, but remember.

When a booth brings all of these elements together—simplicity of message, clarity of brand, and appeal of activity—then it has truly earned its MBA, and will have a list of leads from those who not only wanted to stop by, but engage. Unfortunately, the bulk of what you might encounter as you stroll the aisles, bombarded by messages, colors, noises, and graphics, will simply underscore one of the most important marketing axioms: Less is more.