Home » Navigate the Channel » Hands-Free Marketing is the Future 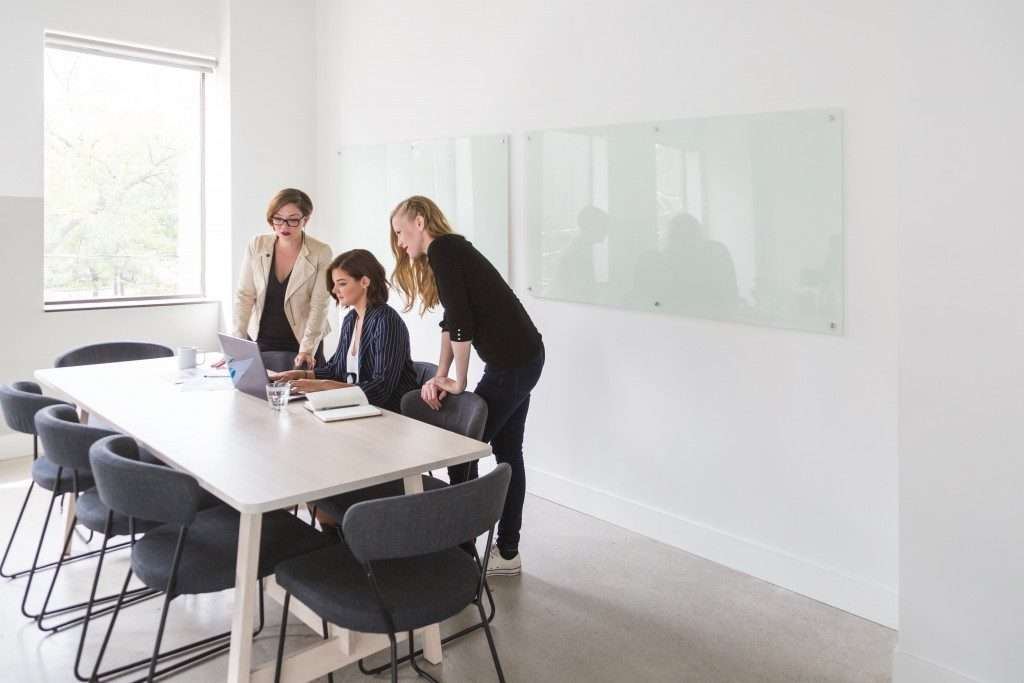 Hands-Free Marketing is the Future

The majority of experts fully expect the future of marketing to be hands-free, following in the footsteps of mainstream hands-free consumer technology, a la Siri, and Alexa. As people become more used to communicating with their smart devices using hands-free techniques, especially voice, marketers are looking to turn the conversation around and start selling.

There are rumors that many companies are working on technology to imitate famous celebrity voices. Word on the street is that others are creating apps based on voice snippets or voice profiles of social media influencers. These voices will provide an additional level of comfort for promotions like location-based coupons. Google recently tested voice capabilities within its Google Glass initiative, and there are some large companies leading the charge into a new level of voice hardware for modern marketers.

Microsoft Cortana, Google Assistant and Amazon Echo are quickly becoming a daily part of mainstream life. Personal assistant apps provide another opening for marketers to move into the lifestyle of the average person as the PAA becomes more popular. Voice search is becoming more of a factor in day-to-day life as well, and it is actually the first choice of forward-thinking, tech-savvy individuals.

Voice tech is now changing the way that people query online. Because people speak much differently than they type, marketing must become more conversational as well. The keywords that marketers compete for may extend and actually imitate full sentences rather than arbitrary phrases that do not fit easily into real speech.

Google RankBrain is leading the charge in introducing AI into the world of voice search, and thus hands-free marketing. With RankBrain, queries can take on a more conversational tone, with the interaction to include many questions rather than just one. Queriers have the ability to narrow down their searches based on a multilevel stream of questions that relies on Google’s ability to bring up information from past searches and interpret how those results should affect future searches.

In addition to RankBrain, Google is also pioneering the idea of completely hands-free conversational shopping. For example, you will be able to tell Google to order a pizza for you, sit back, and wait to hear the doorbell. Google will be able to quantify your request based on the pizza shops near you as well as your past behavior when ordering pizza.

One can only imagine the ways that the pizza shops will use voice technology to market to people who are looking to order a pizza. The same voice tech that is used in one direction may be used in the other, allowing for a two-way conversation between buyer and seller.

As voice tech makes its way into the mainstream, the days of optimizing content for this search engine alone are coming to an end. Amazon, Facebook, Microsoft, and Apple are just the major competitors that are developing voice tech products to compete with the Google products.

Consumers will see changes first in the world of personal assistance. Experts say that the next huge competition will come on the paid advertising front, as Google and its rivals compete to put ads on their PAAs.