Home » Navigate the Channel » Chinese Manufacturing Moving to the US – More Competition or More Opportunity? 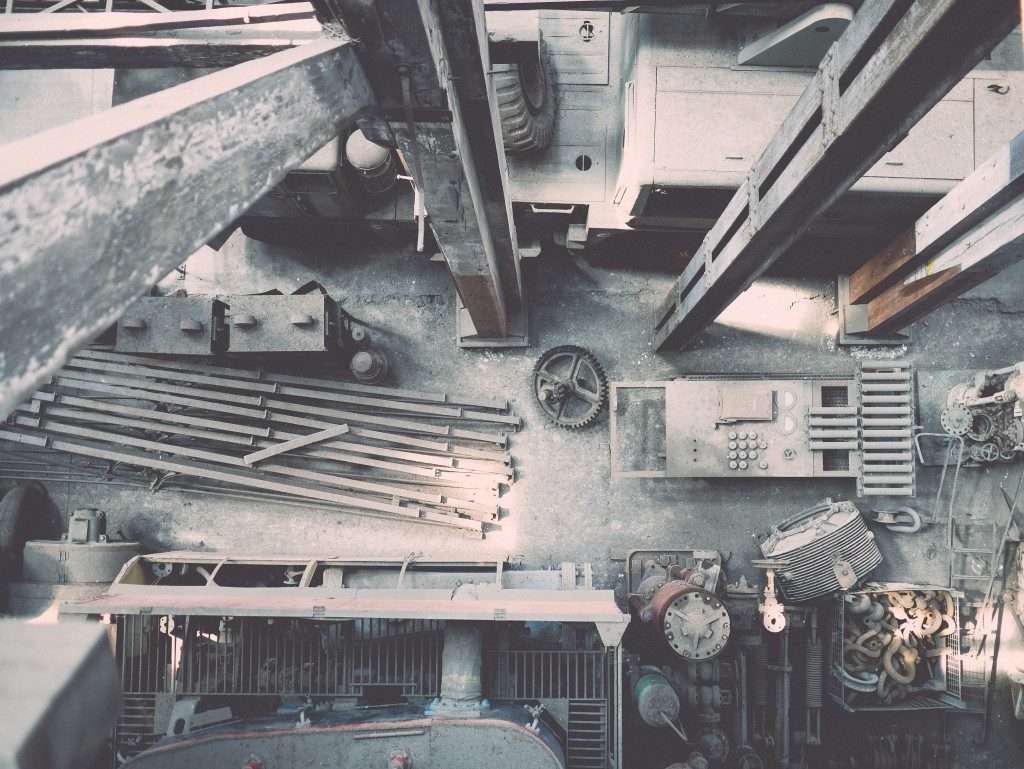 Chinese Manufacturing Moving to the US – More Competition or More Opportunity?

A reversal of fortunes for the US economy over the Christmas holidays: Chinese manufacturing billionaire Cao Dewang publicly declared that he would be moving operations from China into the US. This would be interesting in and of itself, but the reasoning behind the move is the true attention grab. Dewang is actually moving to the US to cut costs. As much as domestic media plays up the message of US business culture as expensive, why would China move in instead of staying put? Is there opportunity that media has overlooked?

Cao Dewang is the chairman of Fuyao Glass, a glass manufacturing company that produces for many of the top auto companies in the world. The company will be moving to an old Ohio factory that originally belonged to General Motors. Dewang stated that rising taxes in China was the primary reason for the move. Although many companies have been moving from the US to China for the cheap labor costs and lax regulatory structure, Dewang actually called out the “value added” tax as so expensive as to negate all of those advantages.

Dewang noted that he would be able to save a substantial amount of money because of the cheap cost of land and energy in the US. He also mentioned other incentives that he received without noting what they were, but Ohio has a history of providing tax incentives to international businesses of a certain scale.

Domestic media in the US addresses the low cost of labor in China, creating the impression that this is the number one reason that China is “winning the tug of war” between the US and China for top companies. The truth is actually more complex, as Dewang made clear in his interviews with US and Chinese media. Labor costs are only one aspect of business, with the other costs of land, distribution and energy becoming more prevalent with every new business generation.

New policies in the US moving forward created specifically to compete with Chinese tax structure may cause China to lose its edge in the manufacturing market, Dewang perused. If there was already an advantage in land and energy, tax incentives may really be all that the US needs to compete. The much maligned US business tax rates that are often quoted by media and politicians are true as a baseline; however, savvy businesspeople never end up paying this rate because of the loopholes in the US tax law.

Now that a story big enough has broken through mainstream domestic media to bring out the truth about the cost of doing business, entrepreneurs should take real stock of their opportunities. As Dewang noted, the trend of China imposing huge sanctions on its largest businesses did not start yesterday. Land in the flyover states of America has always been cheap, and the recent business crises in Middle America (Detroit, Flint, etc.) has made this land even cheaper.

The real opportunity is only engaged when business leaders actually do the numbers, rather than depending on media for its assessment of business costs. Anyone who listens to the propaganda of US tax rates will certainly be scared away from domestic opportunities. However, when the actual costs are added up versus the opportunities provided in each country, the US may be more competitive than anyone wants to let on, at least when compared with China today.