Home » Navigate the Channel » Branching Out: Thinking Outside The Box Of Your B2B Targets 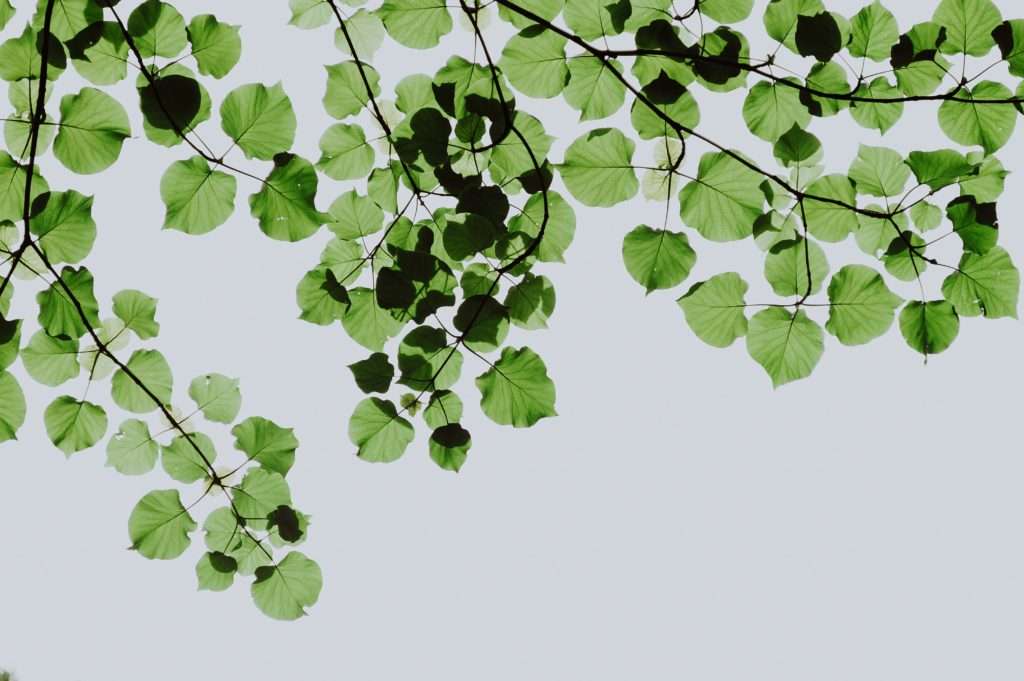 Branching Out: Thinking Outside The Box Of Your B2B Targets

As a B2B marketer, it’s tempting to get mired in the thought process that because you are selling specific products to specific buyers, your marketing strategy should be to present content that is serious and straightforward to your identified target. But, business has changed over the last few years on both sides of the aisle, so sticking with traditional marking strategies will only get your B2B marketing and branding so far. Today’s progressive B2B company needs to think outside of the box in order to position their brand and grab other audience’s attention.

Traditional B2B digital marketing content has a tendency to lean toward focusing on one key target, but that doesn’t have to be the case. The following tips can inspire you to get started thinking outside of your current mundane B2B marketing box.

Shake Up Your Trade Show Presence

Trade shows are a proven B2B marketing tool. Don’t limit your trade show presence to only events within your industry. Just as you can randomly make a business connection while out to dinner or at a bar, you can find your targets at unexpected places. Stretch your idea of your target audience and participate in events that might seem off the mark, while incorporating the event’s values into your marketing campaign. You never know when one of your target demographics shows up at another event that isn’t related to your perceived target.

What type of profile does your target audience have? Really hone in various aspects of that to personalize how you reach out. For example, Cloud backup and recovery specialist Intronis determined that a core segment of their audience were IT professionals and “geeks”, so they launched a direct mail campaign with a twist: they sent a nostalgic Atari gaming console to targets with the hook ‘Intronis Got Game’ and the company’s URL contact with a promise to upgrade to an XBox, Sony PlayStation, or Wii system if the recipient spent 30 minutes on the phone with a sales rep. Intronis identified what made their target audience tick, and it paid off with a 35 percent conversion rate and a 650 percent ROI.

Pop culture and current events can help you pull in new targets you didn’t know you had. Catchphrases and current events that appeal to your demographic, familiar themes, references to characters, and even nostalgic aesthetics can inform your target audience that you’re cool — just like they are. A great example of that approach was Fiberlink’s “Game of Phones” campaign. The mobile management and security company realized that their subject matter and marketing content material was dull, so they kicked it up a notch by stirring up excitement about a new product by referencing the popular hit show, “Game of Thrones”. They used entertaining videos that mapped imaginary smartphone operating systems to the families from the show. It worked – Fiberlink’s creative campaign resulted in a 20 percent boost in leads.

A great example of identifying and engaging with a new target is the miniature travel products king, Minimus. While they had been selling to stores, resellers, hotels, and individuals, some keen person realized that they had been getting a lot of calls from businesses who were confused about whether they also could buy items in bulk for their own use. By simply adding a button at the top of their page saying “FULL CASE & BULK PRICING—CLICK HERE.”, they found their target base had changed. Now, new businesses, institutions, and non-profit charities such as homeless shelters and care-packages for troops realized they could also buy in bulk, and Minimus saw immediate results. By identifying an overlooked target, their B2B sales now eclipse their retail sales.

Posted in B2B, navigate the channel