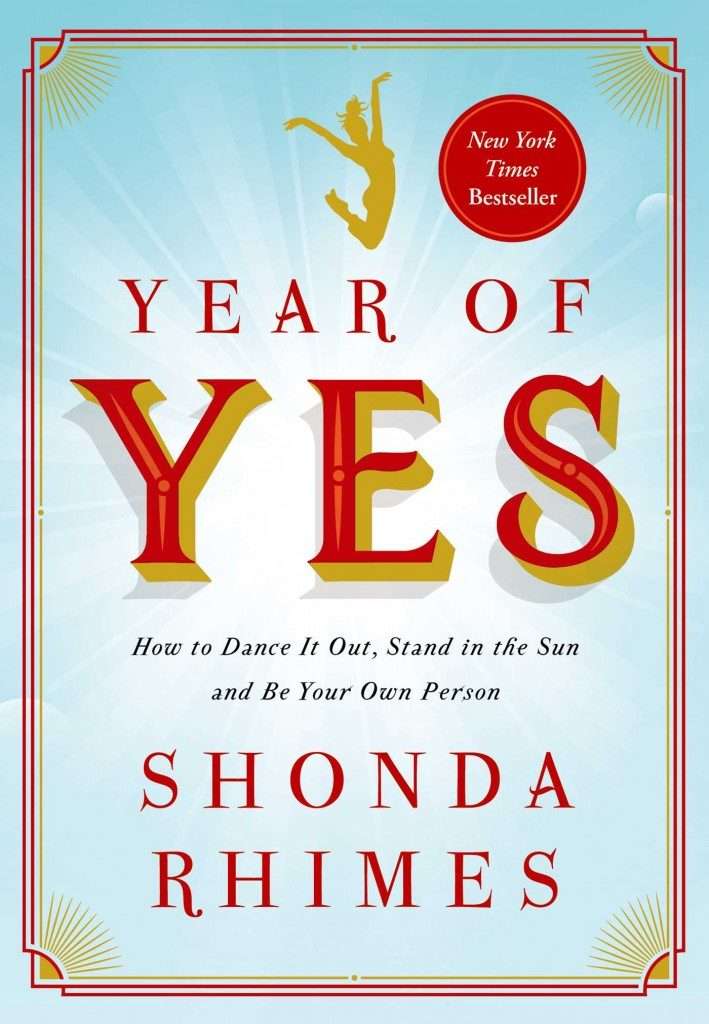 What Building Products Marketers Can Learn from Saying “Yes”

As building products marketers, the word “no” comes up a lot—either from us saying no or being told no. It’s easy to take those as referendums on our work or be discouraged from putting forth that next game-changing idea.

I recently had the opportunity to read a book that is different than my typical literary fare. Usually, I opt for building products-specific books, or other books that directly apply to business and marketing. This one was different in that it was written by Shonda Rhimes—one of the most powerful women in Hollywood, and the creator of three hit shows. Anyone who has ever watched Grey’s Anatomy, Scandal, or How to Get Away with Murder likely knows about this extraordinary creative talent.

Year of Yes is about a challenge that was lobbed at her one Thanksgiving by her older sister. That sibling muttered six little words to her: “You never say yes to anything.” Saying no had become an easy choice to make, because it meant having nothing new to fear.

Those six words set the course for the next year of her life, as she committed to one year of saying yes. Here is how that worked. Rhimes agreed to say yes to everything that scared her. In the book, she states she is an introvert, terrified of encounters like live interviews, speaking engagements, cocktail parties where she doesn’t know a soul, and so on. With this new pledge, she resolved that things were gonna’ change!

So she started saying yes, and this book is the story of that. Through this transformative year, Rhimes accomplished the following:

I am going to embrace this idea and see what saying yes will mean to me this year. I challenge the building materials industry to think about a simple concept like this.

What would saying “yes” do to our efforts? Would excuses fall by the wayside? Would we be more focused on trying new things and moving beyond fear or hesitation? Would we create new products and services that could change our industry? Would we market them in bold new ways that engage our customers instead of doing what we’ve always done? Would we challenge ourselves to do better work that pushes us outside of our comfort zone and delights customers? Might we embrace new technology and use it to build up our business and our customers’ businesses? Would we sell more? Grow more?

I’ll venture a guess and say that the answer to those questions is a resounding yes.