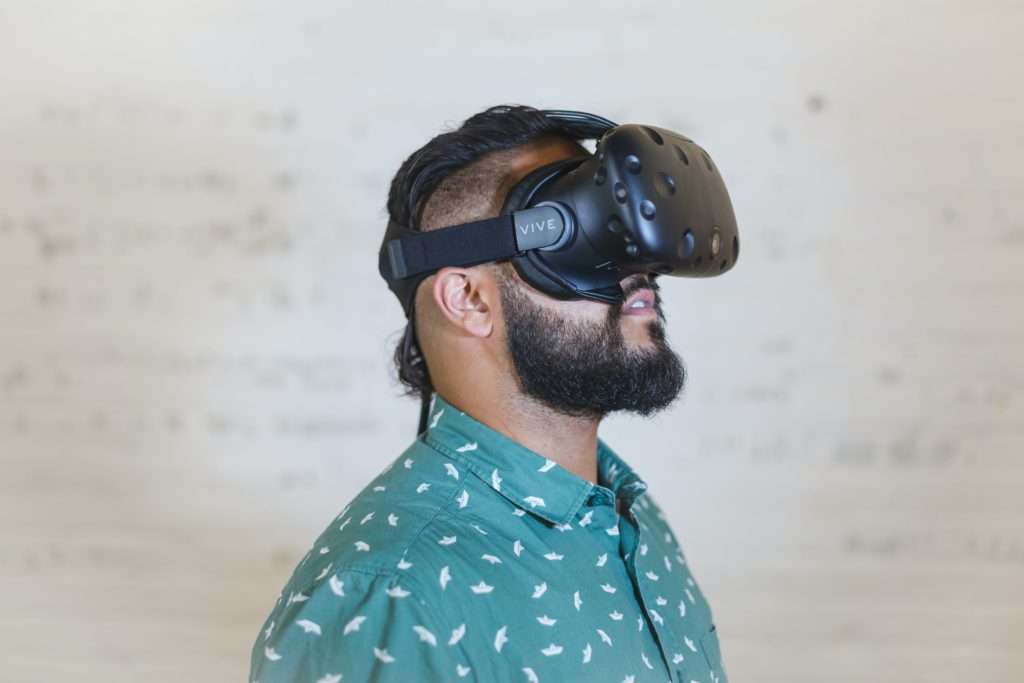 If you were capable of traveling through time five to ten years into the future,  you would likely find augmented reality (AR) and virtual reality (VR) are nearly ubiquitous.  In particular, AR and VR are poised to reshape digital marketing.  Companies far and wide are relying on these breakthrough technologies to present their products and services in a truly immersive and artful manner.

VR’s use in Digital Marketing

It appeared as though VR was on the cusp of a mainstream tipping point back in the 90s when Nintendo released its VR Virtual Boy gaming headset.  Virtual Boy flopped and we have not heard much about VR in the years since but for the Oculus Rift and Sony’s PlayStation VR headsets.  VR is an immersive digital environment created with a computer simulation.  Though VR is not yet mainstream, it will likely break through in the years ahead as the technology improves and used for a wider variety of purposes including marketing.

As an example, the many different VR headsets on the market will soon be used to present advertisements in a virtual format.  Plenty of these advertisements will take the form of product demonstrations and virtual tours, presenting the value offering in a virtual format to allow the prospective customer to understand its merits.  As an example, interior designers and home improvement specialists will create VR-based simulations of their products and services, some of which will reflect the aesthetics of the viewer’s home, office or other environment.

AR Marketing is on the Rise

Use your mind’s eye to envision how a brand new black leather couch would look in your living space.  Think about where you would position the couch, how it would blend in with other pieces of furniture in your family room and the impact it would have on your living space.  Thanks to AR, you no longer have to use your mind’s eye to envision how such an item would look in your home.  Marketers are using AR to superimpose specific items on current environments, providing prospective customers with a realistic representation of how new items would look in their living space, office or other property.  AR takes many forms ranging from AR glasses to Instagram and Snapchat filters, smartphone apps and beyond.

Why AR and VR are Here to Stay

The primary appeal of AR and VR is their unparalleled immersion.  In particular, VR creates a seemingly realistic alternate reality that empowers users to escape our increasingly dystopian reality in favor of a faux world.  The more time people spend in VR-land, the more companies will gravitate toward advertising in these incredibly immersive mediums.

The impact of AR and VR technology will prove even more impactful than originally anticipated due to the ongoing pandemic that has no end in sight.  It is quite possible people will still spend the majority of their time quarantined at home one year from now or even for several years into the future.  AR and VR marketing empower such isolated individuals to view products in fake but truly immersive environments while social distancing.  This technology is empowering brands of all varieties to learn about their value offering in a manner that makes a truly indelible impact.

Stay tuned. AR and VR might soon emerge as the dominant forms of marketing that reign supreme over traditional outbound advertising channels as well as some relatively new inbound marketing channels.