Home » Navigate the Channel » A Lesson from the “Fred” Google Update 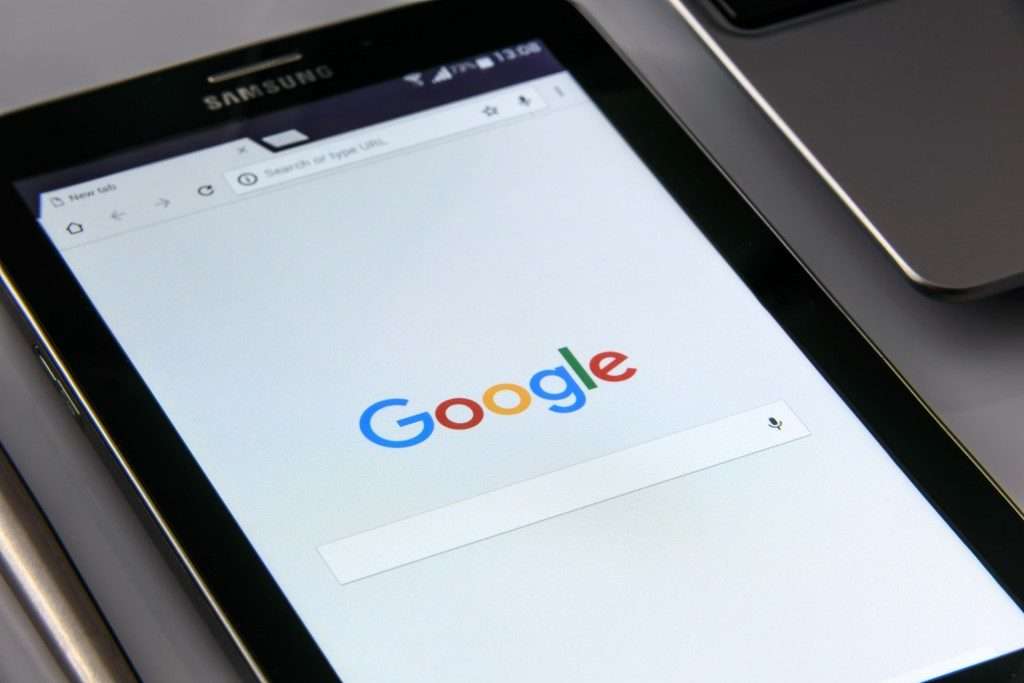 A Lesson from the “Fred” Google Update

“Who’s Fred and why should I care?” …did you have that reaction in the past couple of weeks? Or, are you fortunate and this is the first time you’ve heard about Fred? Either way, we want to take a moment to provide some advice considering the most recent Google update. The Fred name stuck quickly and was a reaction of the SEO community after the previous unnamed update. Google has told us time and again that they update the algorithm daily and that they aren’t going to comment on every real or perceived update (more info on that here: http://bit.ly/2oavwwL).

If you want to catch up on the background of the update, there are plenty of great sources including Search Engine Journal  and Search Engine Land . Rather than telling you the intricate details and speculation of what and why, I want to simply point out that algorithm changes are the reality of SEO. Google has made a ton of changes in the organic space, paid advertising space, and even in the gigabit fiber internet space in the past year. The most consistent thing is change and they aren’t slowing down any time soon.

Fred’s lessons that we need to stay in the middle of the sandbox. That’s something that Bruce Clay  taught me nearly a decade ago and it remains true today. By understanding Google’s Webmaster Guidelines , reading the lengthy Web Rater Guidelines ,  and staying in white hat territory, we can steer clear of the past, current, and future big algorithm updates. Going forward, I’m going to refer to things as Fred moments, and when I am questioning whether I should have a link from a specific site, a pop-up on my home page, or push text further down the page in favor of an ad, I’ll ask if this will appease Fred – a constant reminder and cue to think about gray areas and steer clear of things that would put my site or my clients’ sites at risk.

Ultimately, it might sound like we’re all caving to Google’s algorithm updates and what they want us to do. To a certain degree, we are working to play their game. However, there is revenue and business performance to gain by being prominently ranked in their search engine. And until they are no longer the Goliath, we shouldn’t’ take our eye off what will allow us to improve and monetize our businesses through it.