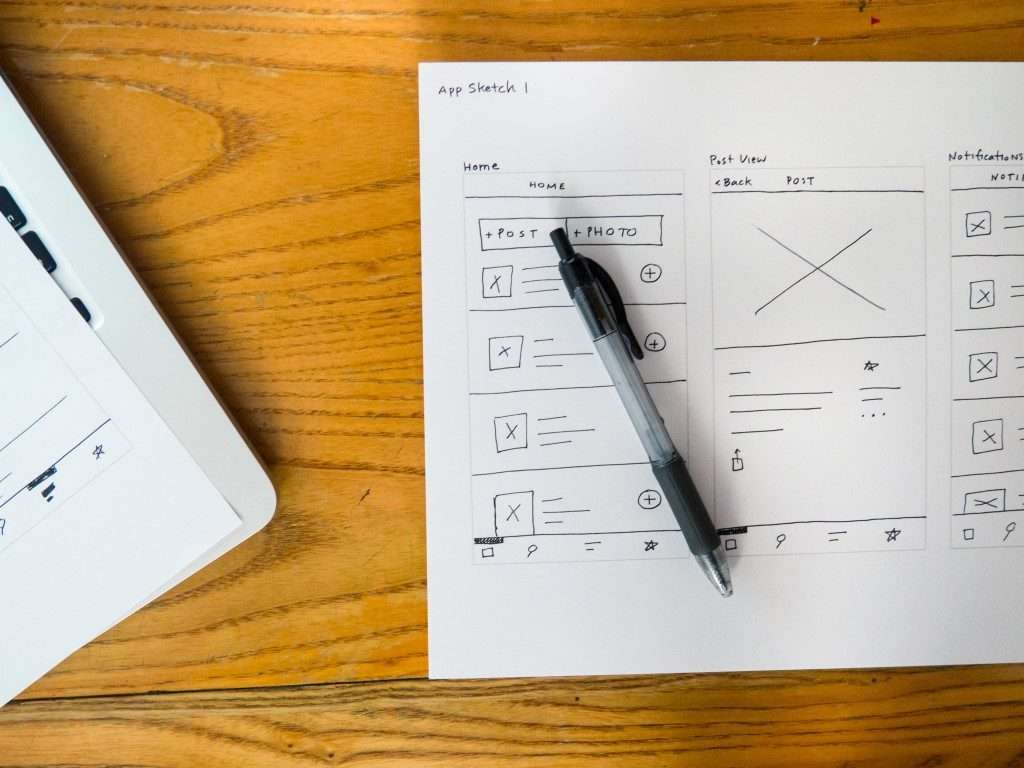 Last year proved that public relations (PR) is more important than ever before in the nearly real-time existence of today. The combination of a controversial presidential race and several major stumbles by well-known corporations made 2016 a year that will go down in the history books. Throughout it all, there were nuggets of knowledge and information that businesses need to tease out and remember. Keep the following PR trends in mind during 2017 to stay on stop of the increased growth that is expected during the remainder of the year.

This might seem like a point that is rather obvious. However, it is worth repeating given the explosion of fake news stories that spawned blow back against more than a few businesses. In many instances, by the time it was apparent that the news was fake, the damage had been done. When coupled with the increasing popularity of websites where nearly anyone can rate a business, it’s easy to see how a well-cultivated reputation can be nearly destroyed in record time. Handling potential crises means PR professionals will need to exercise transparency and tact.

Regardless of which market a business is in, there are influencers who are valued for their expertise. While this is not a static pool of contenders, it is one that is likely to be tapped with an eye toward adding validity to a business. Finding the right influencer to become a contributor to a business doesn’t have to mean looking outside your company either. Plenty of businesses generate their own influencers as well.

Measuring market influence and results continues to evolve. Staying abreast of the latest trends within the industry – as well as what is being attributed to a particular business – is crucial to you success. Marketing professionals will need to craft targeted PR materials based on projections as well as past statistics. Smart PR teams will use constantly evolving metrics to stay on top of their campaign results.

Live video was just getting its footing toward the end of 2016, so expect it to become a major player in the PR game during 2017. Don’t make the mistake of thinking that video – live or otherwise – will plateau this year either. Instead, approach live video with the mindset that the trend is only just in its infancy and there is lots of room for growth.

Public relations – while a vital component of any business –  is not a concept that can be neatly compartmentalized. Complex, fluid and robust, good PR management is crucial for today’s companies. Learn how ER Marketing can make 2017 a banner year for your business.