Home » How Frequently Should You Update Your Social Media for Marketing Purposes? 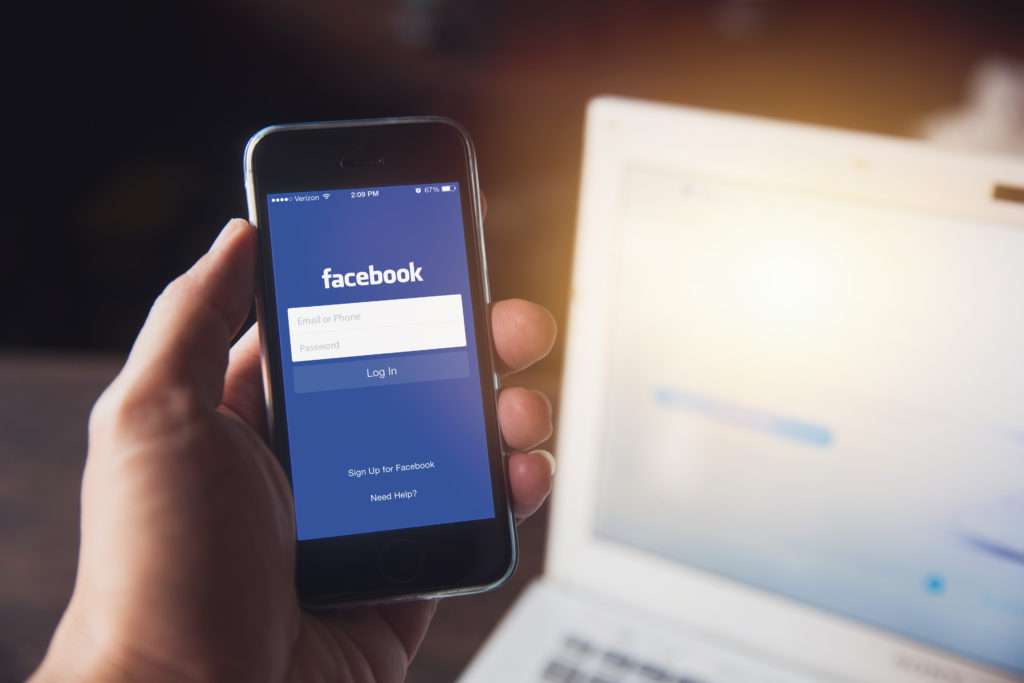 How Frequently Should You Update Your Social Media for Marketing Purposes?

It was not long ago when Facebook was used as a digital space for college students to socialize with one another.  Today, Facebook and other social media platforms are important marketing platforms.  Though people still socialize with friends on social media, these platforms are quickly transforming into spaces for businesses and entrepreneurs to market their products and services.  The question is how frequently you should post on Facebook and what time of the morning, day, and night is optimal for those posts.

If you post on Facebook late in the evening, early in the morning, too often or infrequently, it won’t make the intended impact.  There is no reason to post an update to your Facebook account before 7 in the morning.  Furthermore, there is no reason to post Facebook updates after 8 in the evening.  Do not fall into the trap of waiting several weeks to update your Facebook account.  It is also a mistake to post more than two times per day.  In general, the sweet spot for posting on Facebook is once every day or two.  Find the right balance between inundating your followers with information and failing to keep them in the loop, maintain such a happy medium and your Facebook posts will prove quite effective.  When in doubt, post one time each day and you won’t alienate your followers by flooding them with updates or lose their interest by posting too infrequently.

Be Strategic About Posting

Consider your target audience’s schedule when planning your Facebook posts.  If your customers are like most others, they work from 9 in the morning until 5 in the evening.  This means they probably won’t spend much time reading Facebook between these hours.  However, plenty of professionals take a look at their Facebook feed during their lunch hour or breaks.  In general, people are inclined to check out Facebook in the afternoon or at night.

According to CoSchedule, the best possible time to update your Facebook status is between 1 in the afternoon and 4 in the afternoon.  The logic in posting between these hours is this is the time when people take their lunch and go on break, providing an opportunity to read Facebook and other social media sites.  The bottom line is people are not socializing in-person as often as they used to while on break from work.  Instead, people are gravitating toward their smartphones to peruse Facebook and other social media platforms.  Take advantage of this trend by posting updates in the late afternoons on workdays and your words will be seen by many more target clients.

CoSchedule’s studies also show those who use Facebook typically log into the platform at varying times on Saturday and Sunday.  After all, people have plenty of time on their hands on the weekends so they are that much more inclined to take a look at Facebook.  CoSchedule insists those who use Facebook are inclined to click posts and share them with friends and family in the early afternoon hours on weekends.  However, once the clock strikes 2 p.m. on the weekend, Facebook users are that much more likely to move on to their plans for their time away from work rather than continue to read posts on the social media platform.  There is no sense posting to Facebook on the weekends in the late afternoon or evening hours when the platform’s users will be outside performing errands and having fun rather than looking at their phones.

If you post on Facebook or another social media platform at an excessive rate, you run the risk of not being able to respond to questions and comments followers add to your posts.  Only post at the frequency that you can manage in the context of user interactions.  As an example, if you post two times each day every day of the week, you will likely have dozens of comments and questions to respond to.  Alternatively, if you were to post every other day, managing the responses would prove significantly easier, ensuring you maintain a good relationship with your follower base.